THE PERSONALITY OF IBADURRAHMAN (TAWADHU) HELPS SHAPE A HARMONY COMMUNITY 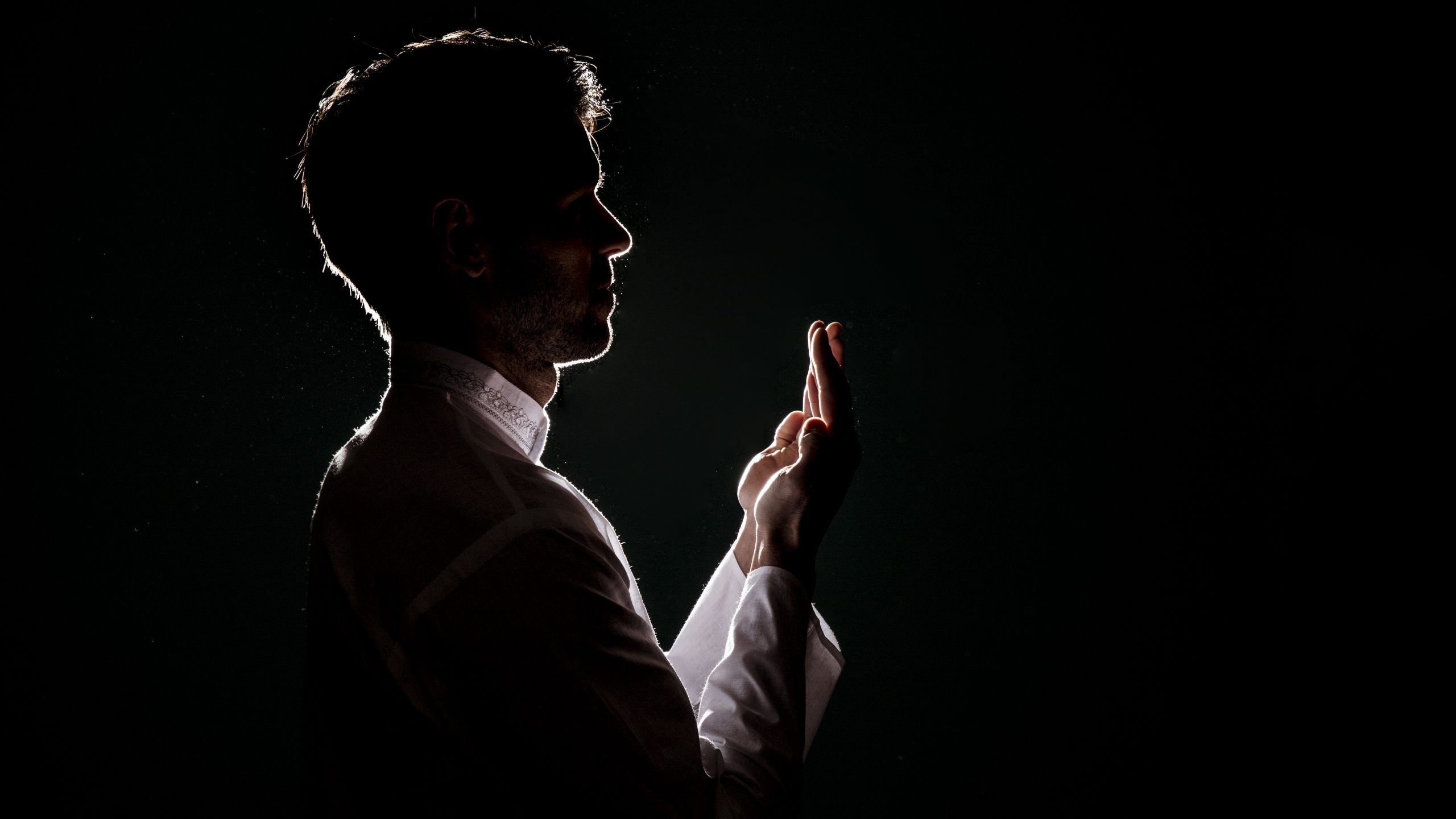 “THE obedient personality in Muslims and leaders could be a great example for the public to become a more loving and harmonious society,” said Dr Ahmad Sanusi Azmi.

Deputy Director (Academic and Management), Islamic Science Institute, Dr Ahmad Sanusi Azmi spoke while he was discussing on the first characteristic of the ‘Ibadurrahman which is tawadhu’ (humility), in the Quran in Surah Al-Furqan, verse 63, in his office in Islamic Science University of Malaysia (USIM) here, on 30th August the other day.

Verse 63 to 77 in Surah Al-Furqan in the Holy Quran has been selected for the Malaysia #QuranHour with the theme of Harmony Malaysia: Develop The 12 personalities of ‘Ibadurrahman, on 30th August 2020, coinciding 11 Muharram 1442H.

He said, people with the tawadhu’ personality isn’t just a humble person, but those who obeys Allah SWT and becomes one with the things that has been outlined int the Quran and the Sunnah.

“Those who have said characteristic (tawadhu’) has a kind soul. Their presence brings positive influences on families, society and the county. Among them is those who likes to help the poor around him, is loved by the public, including those who are not Muslims, and he elevates the position of Islam as he shows good morals.”

ALLAH SWT said in the Holy Quran: “And the servants of The Most Merciful are those who walk upon the earth easily, and when the ignorant address them (harshly), they say (words of) peace.” (Al-Furqan 25:63)

Ahmad Sanusi, who recited the Quran and tadabbur (ponders upon it) said, according to Imam al-Qurtubi, they walk in a calm manner and humbly. But they do not walk in a subdued manner or too limp.

Rasullulah PBUH walks with a firm and steadfast manner, but his soul was in a humble state. This is what Allah SWT means humility as the main characteristic of the ‘Ibadurrahman mentioned in the Holy Quran.

In a hadith, Abu Hurairah RA reported: The Messenger of Allah, peace and blessings be upon him, said, “Charity does not decrease wealth, no one forgives another but that Allah increases his honour, and no one humbles himself (tawadhu’) for the sake of Allah but that ALLAH raises his status.” (Sahih Muslim Narration)

Ahmad Sanusi said, a leader with tawadhu’ personality will be liked and loved by many. They will often meet the people regardless of race and socialize with them. While leaders who are arrogant can directly create a sense of competition and be shunned by the society.

This is how the Holy Quran tells the story of the devils, who was arrogant, creates self-competition, does bad things, until he finally slips or chased away from heaven.

To develop the tawadhu’ characteristic in oneself, we should approach the orphans, the elderly, and the poor. This will teach us to become a person that will constantly be grateful. This habit will help to strengthen the bond between oneself and the said group.

In verse 63, in the Surah Al Furqan, Allah SWT teaches us to speak only good things when dealing with arrogant people. A good example will be the nature of Rasulullah PBUH who spoke with good and kind words when dealing with the great Quraish but was arrogant for opposing Islam.

“Confrontation or fights with arrogant people will never solve any problem. As an ‘Ibadurrahman, saying good things or being silent is better than causing enmity and self-harm,” he said.

For more information regarding the Scholar Talk – 12 Personality of the ‘Ibdurrahman (Pesan Ilmuwan – 12 Personaliti ‘Ibdurrahman) please visit http://bit.ly/ibdurrahmanYoutube and https://www.facebook.com/WorldQuranHour/. (Available in Bahasa Malaysia only) 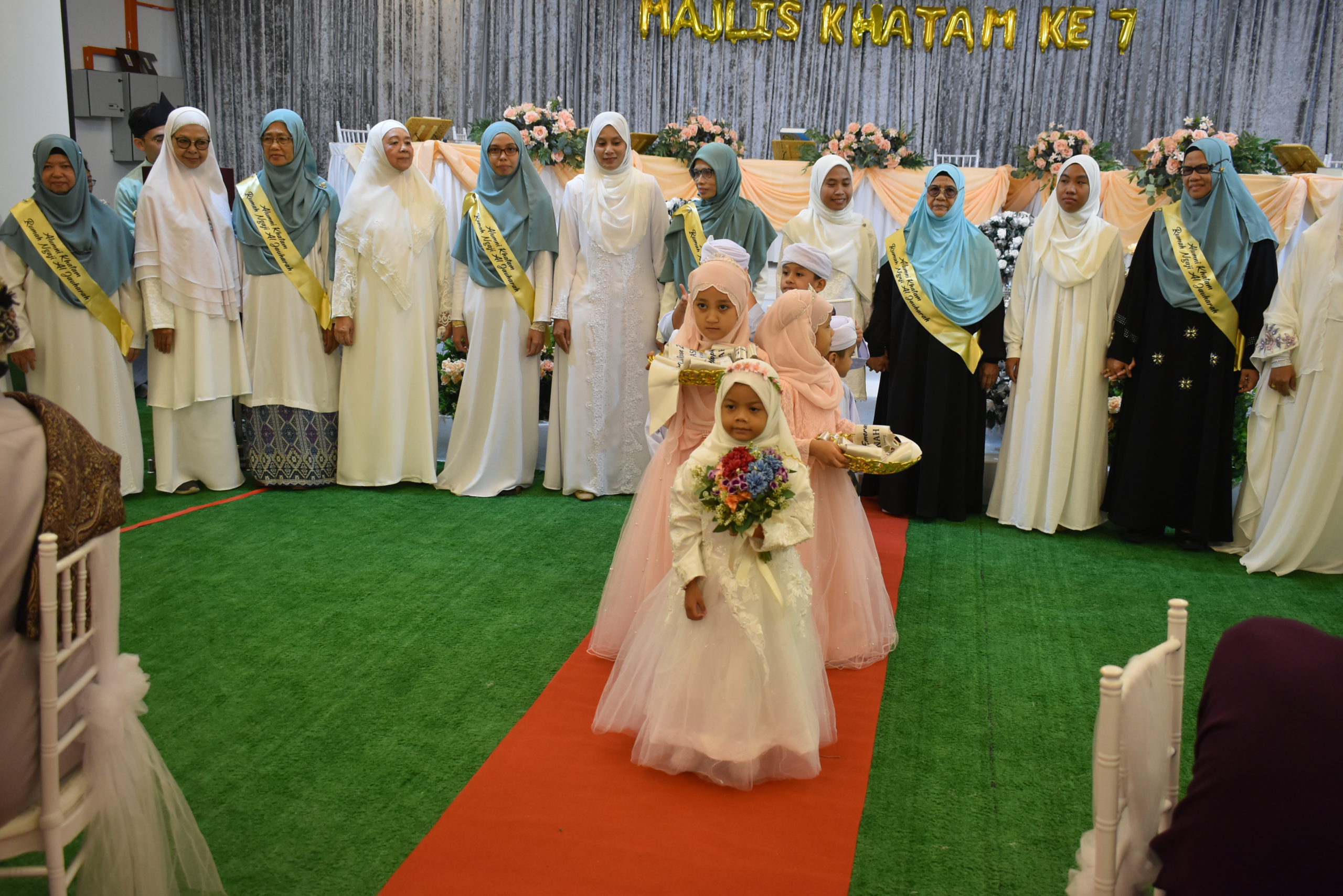 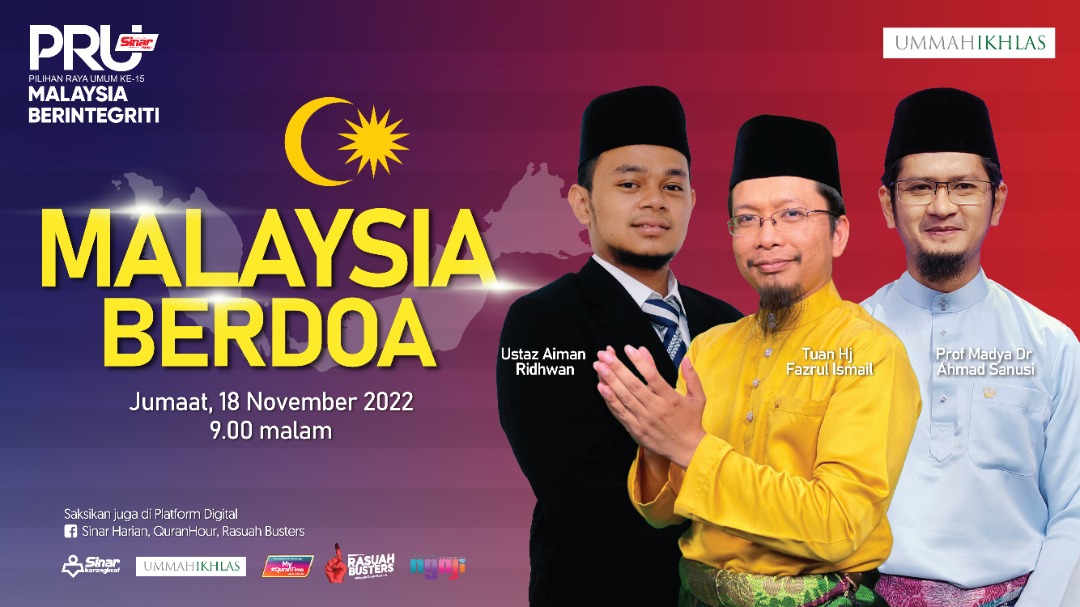 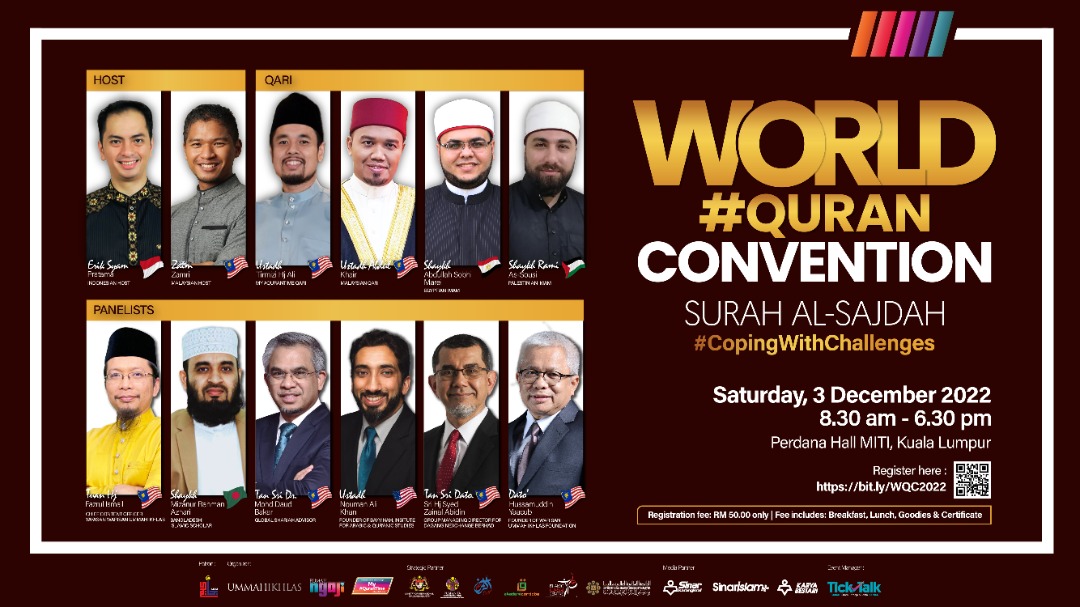 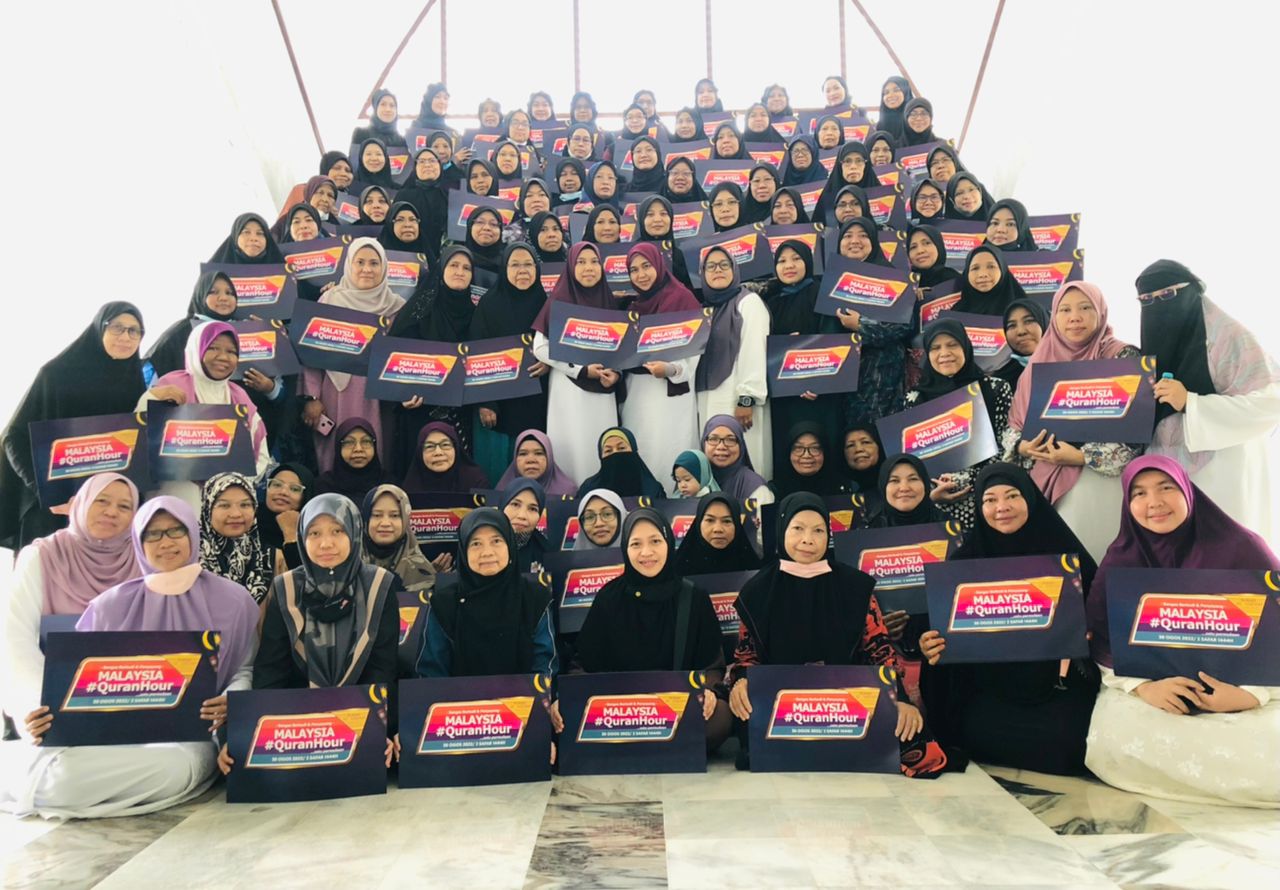